After having shaped the indoor event scene in Germany for several years with our events "Easter Rave" and "Pumpkin" - as well as with our "Solution Germany" series in Oberhausen, Duisburg, Aachen and Moers, we presented you in 2019 a new highlight in form of our outdoor festival "Affection". More than 70 artists from the fields of hardstyle, rawstyle, hardcore and uptempo appeared on 3 stages. In addition to the artists, you were expected by over 18 flame projectors, 500 lamps, fireworks & laser show, 8x 20W laser, L'Acoustics K1 & KS28 sound system, 100qm LED wall, 500kg confetti and 1 ton of CO2. Those who could not get enough from the 2 festival days were also able to stay at our campsite from Thursdays to Sundays and take advantage of the numerous conveniences such as the supermarket, swimming pool or football field.

Thank you for an amazing first edition of Affection! We look forward to welcoming you back to the Affection Outdoor Festival in 2021. 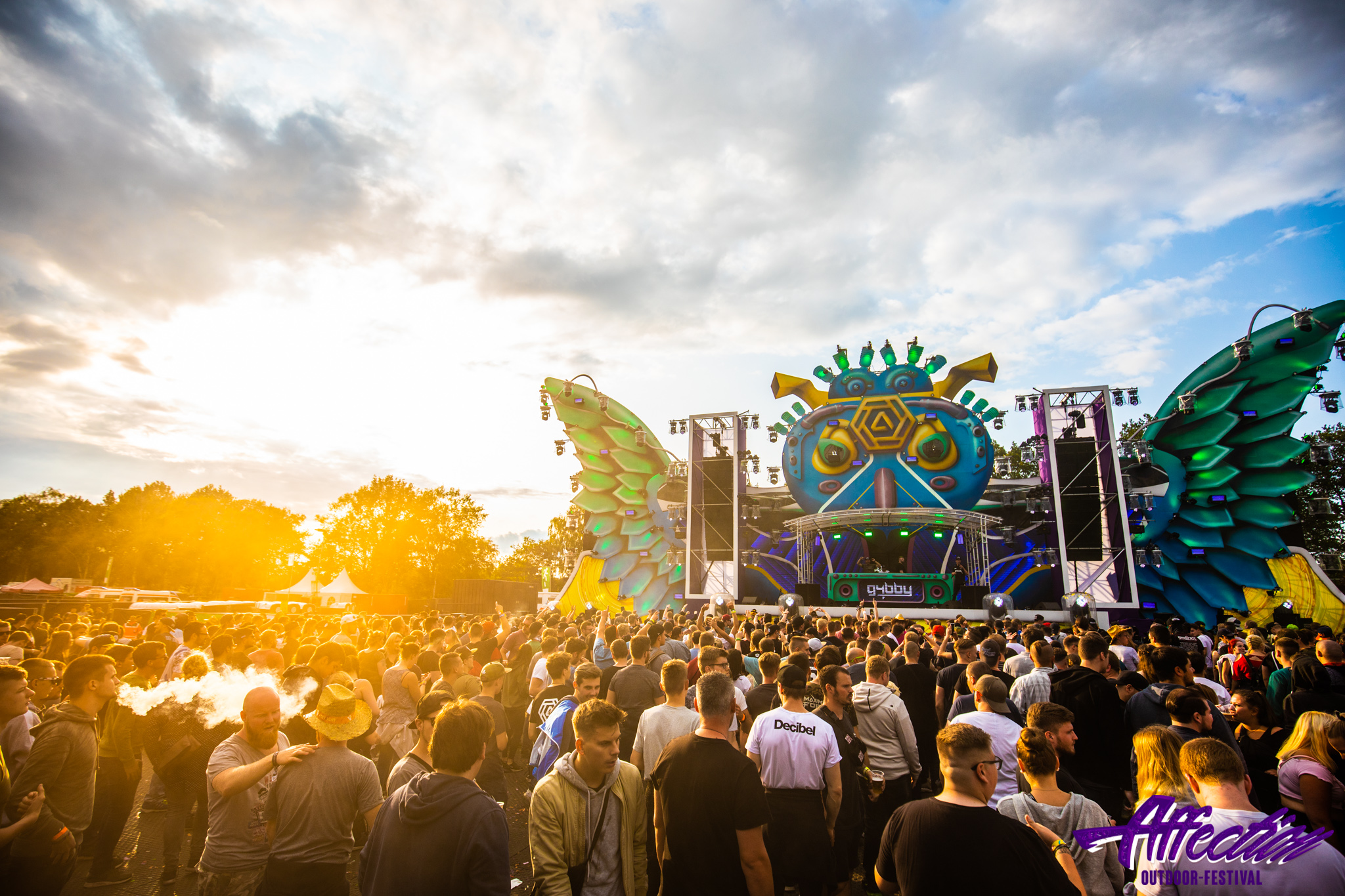 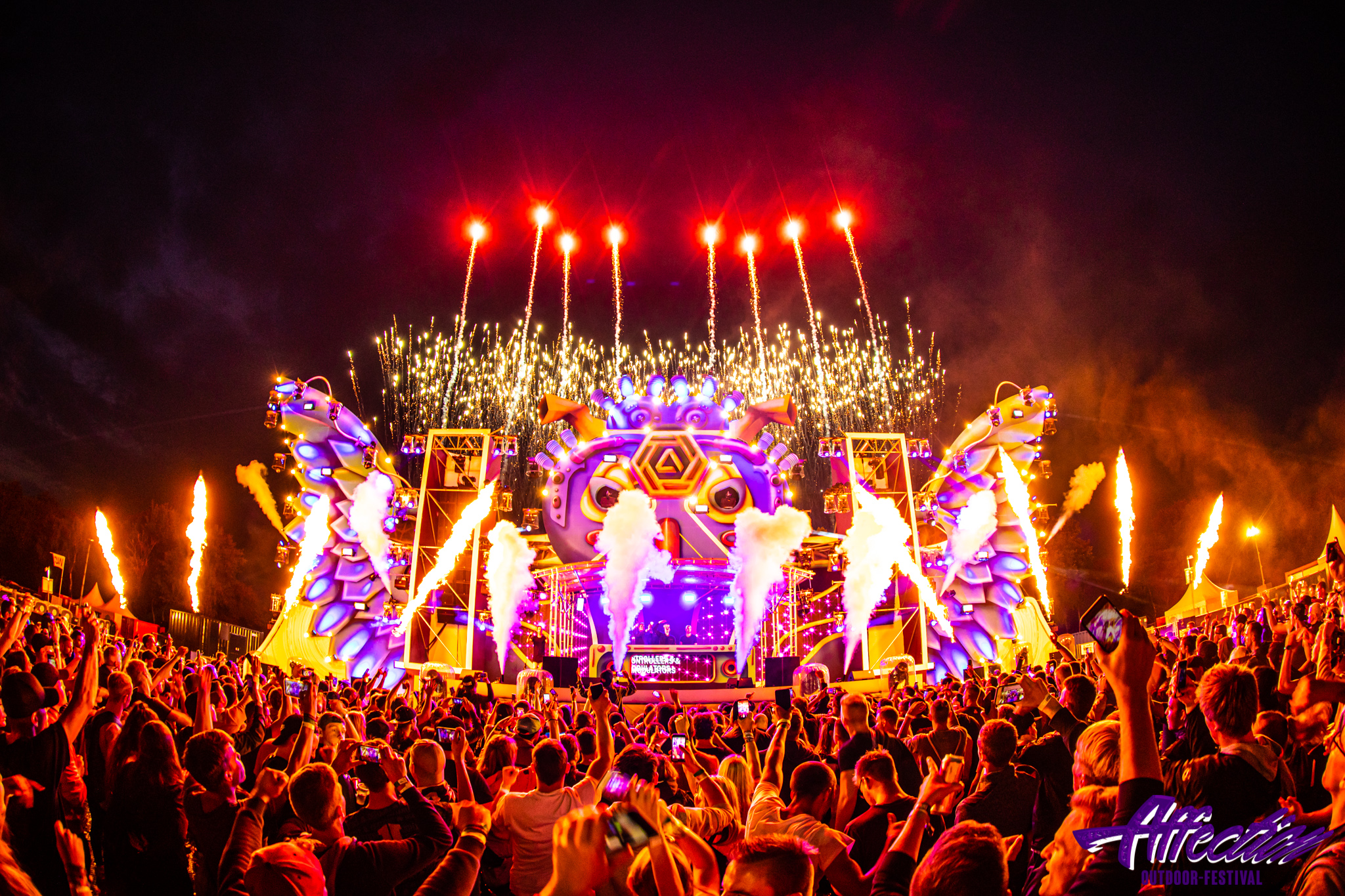 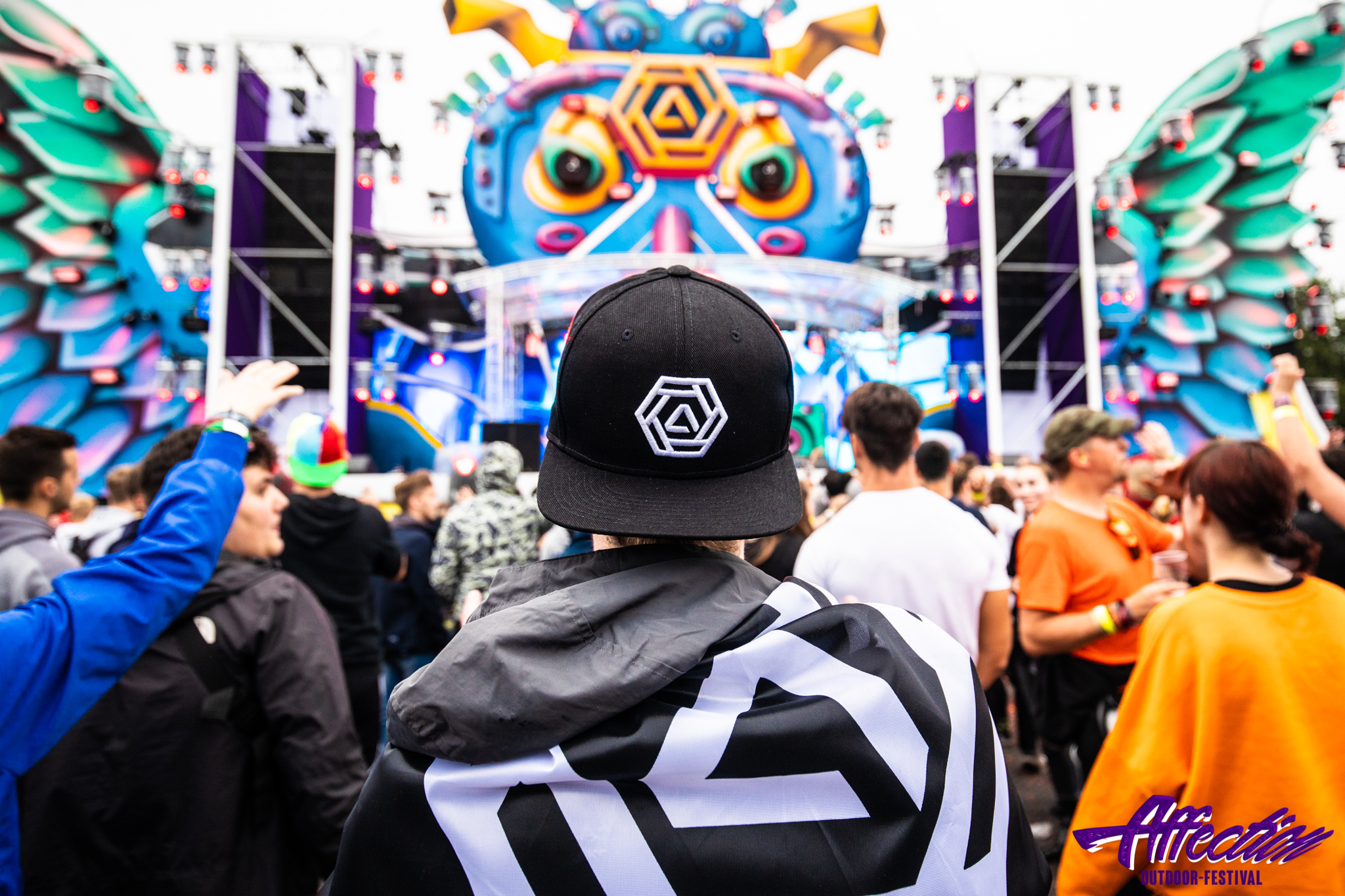 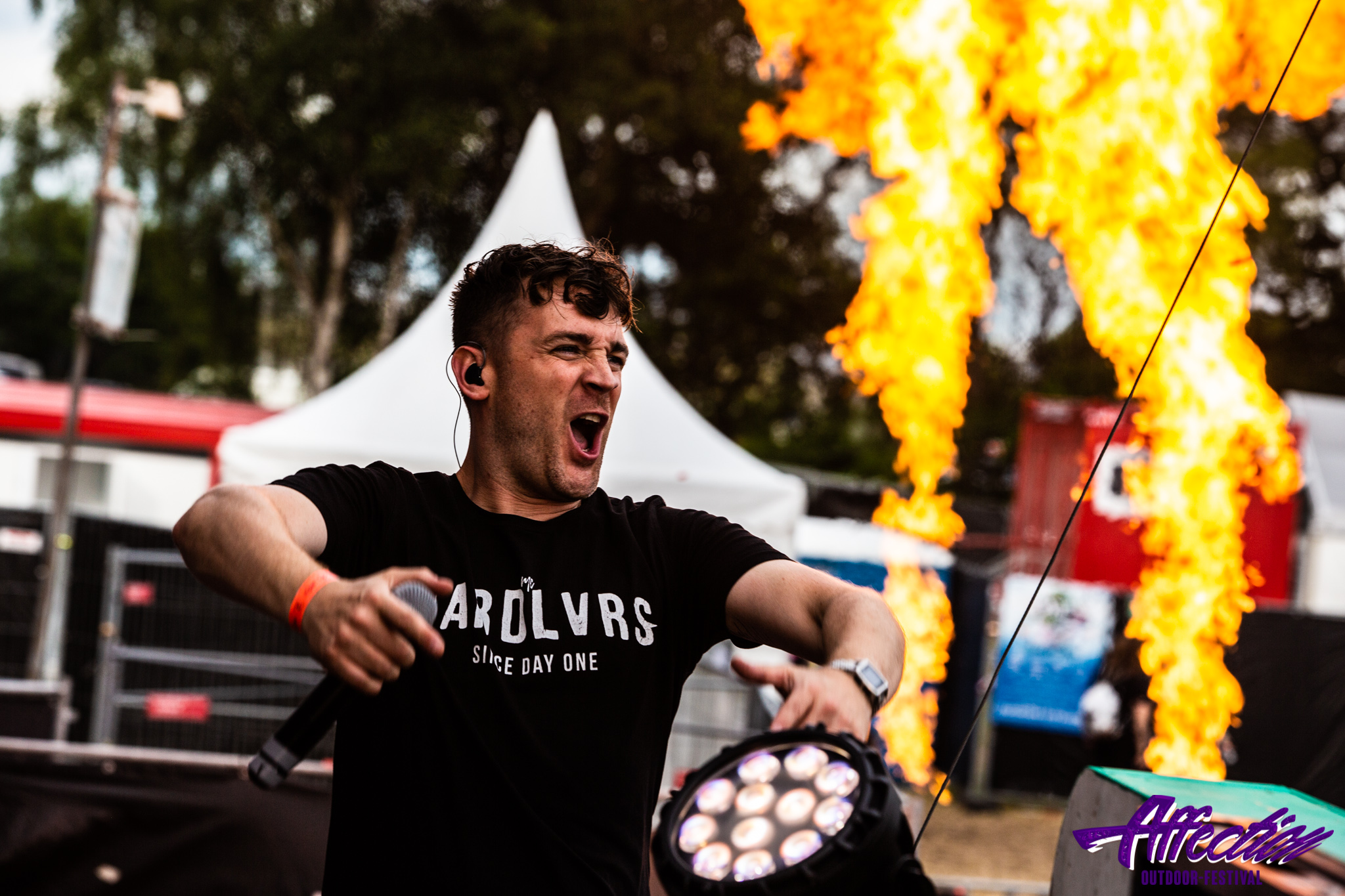 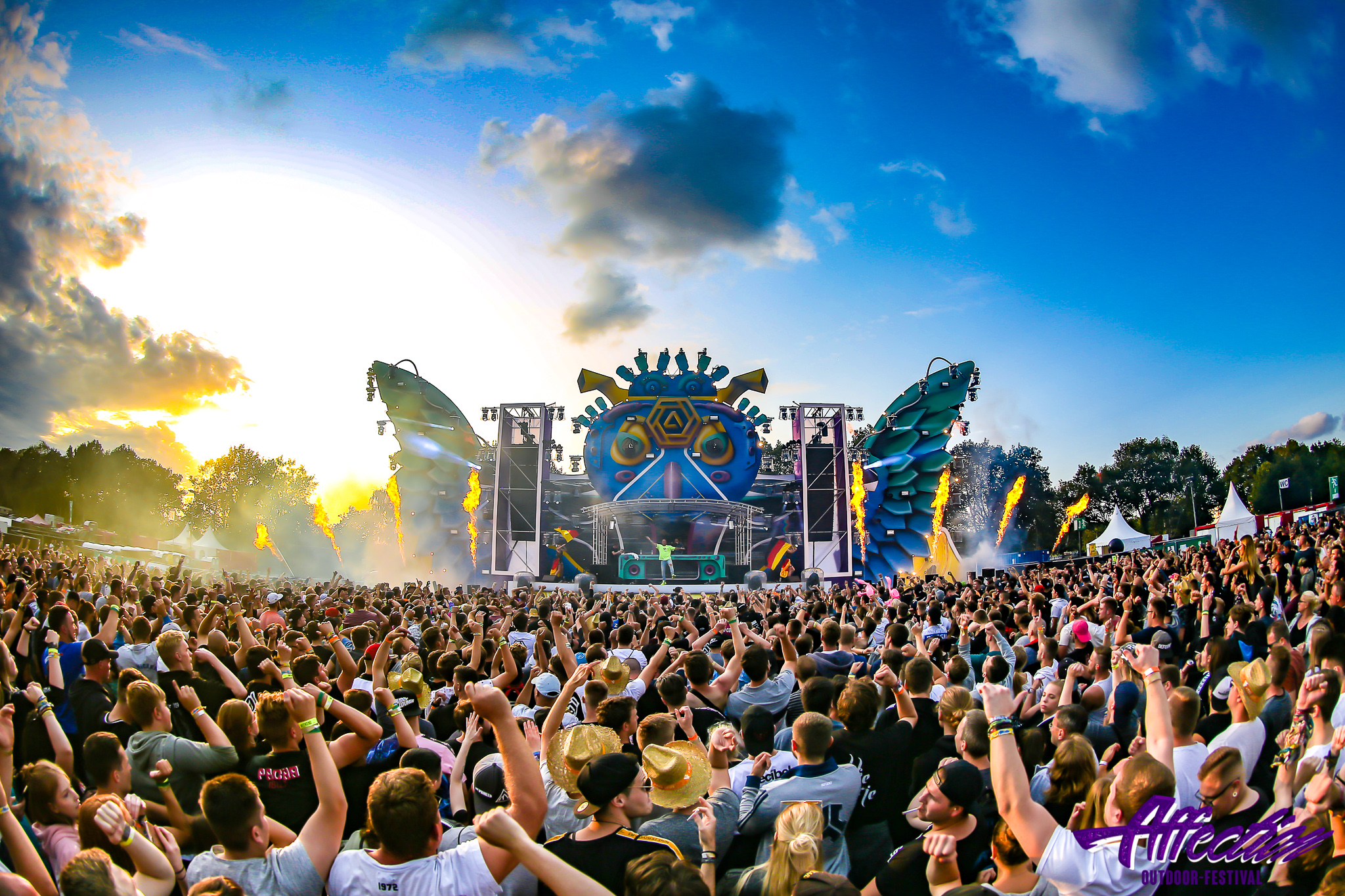 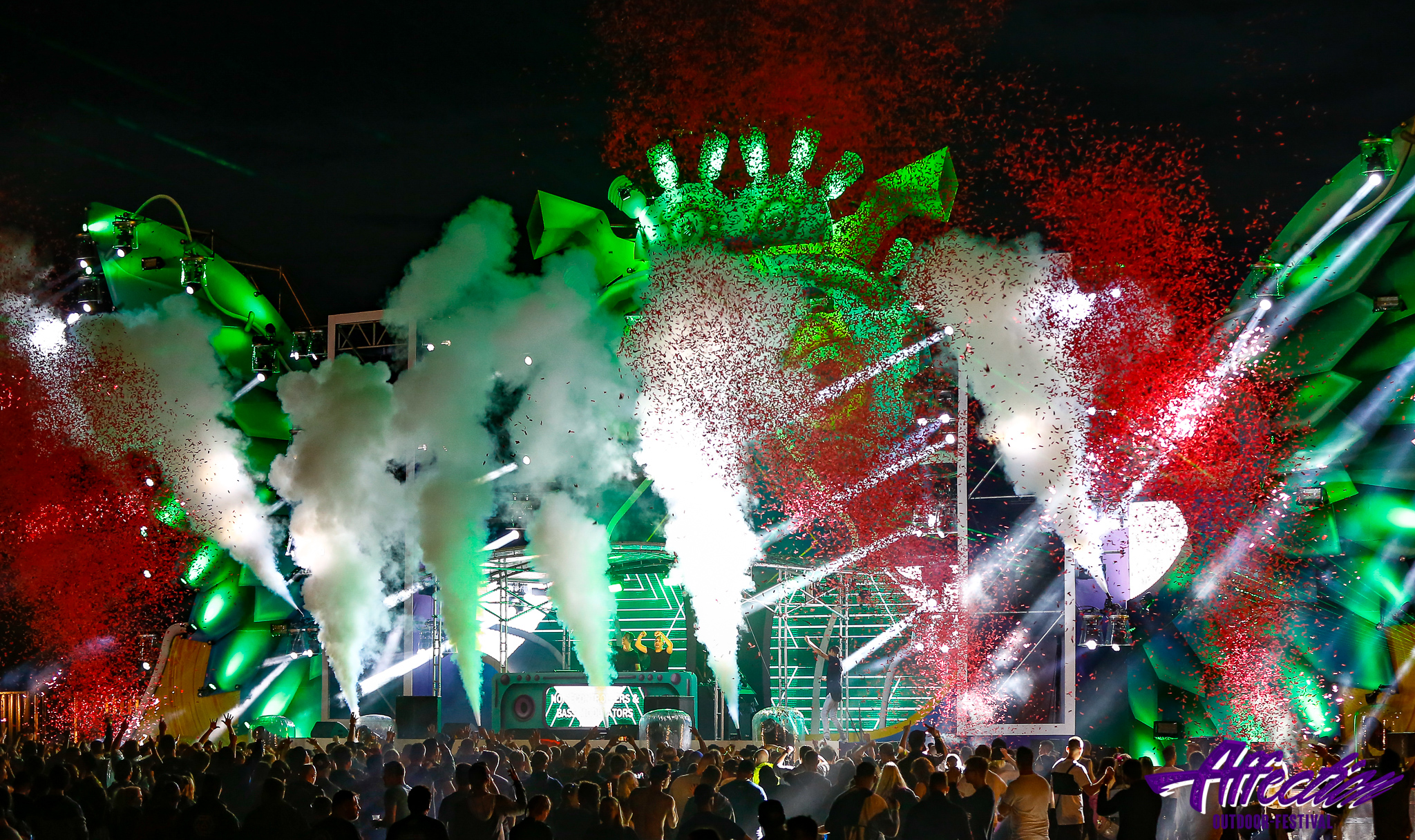